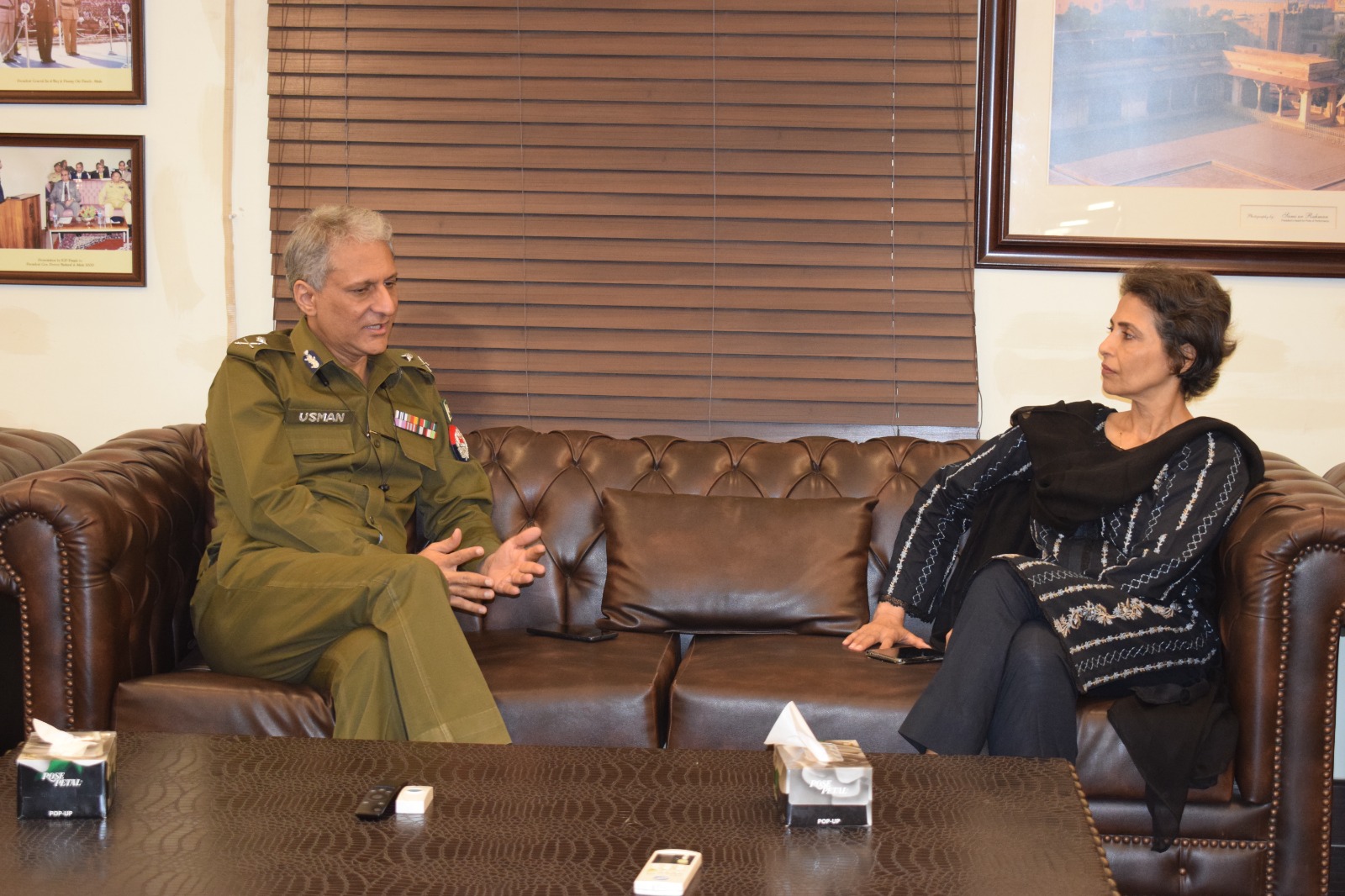 President Dr Arif Alvi on Tuesday called for strengthening and improving the institutions of Ombudsmen by using modern technology, amending existing laws and enhancing their outreach to provide speedy justice to people at district and sub-district levels against administrative injustices.
Emphasizing the need to protect the rights of people against administrative injustices, he urged the Ombudsmen to play their active role in addressing their grievances.
He also underlined the need for enhancing the outreach of all Ombudsmen to remote areas and creating awareness among people about the useful role being played by Ombudsmen in dispensing free-of-cost and speedy justice to the aggrieved parties.
The President made these remarks while chairing a full review meeting of all Ombudsmen here at the Aiwan-e-Sadr.
The Ombudsmen briefed the President about the performance of their respective organizations in providing justice to the aggrieved parties.
Federal Ombudsperson for Protection against Harassment of Women at Workplace (FOSPAH) Ms. Kashmala Tariq highlighted that her organization was focusing on the protection of women against harassment at workplace.
She said that FOSPAH had received 1,241 complaints during 2018-20 as against 398 in 2013-17. She informed that FOSPAH had disposed of 1,133 complaints out of 1,241 during 2018-20.
The President lauded the performance and achievements of the Ombudsmen in providing expeditious and free of cost justice to the people against administrative injustices.
He appreciated the performance of all Ombudsmen who had done a remarkable job by providing expeditious and free-of-cost justice to the people.